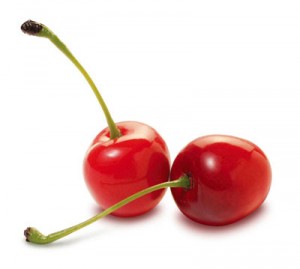 Turi is the capital of a particular type of cherries called ‘Ciliegia Ferrovia’ or ‘Railway Cherry’.
The name actually originates in 1935 when the strain was developed from the nut or seed of a tree growing near the railway lines heading south east towards Sammichele di Bari. Hence the name ‘Ferrovìa’ given by the local people.
Turi still remains one of the most important zones for cherry production in Italy, mainly due to the fact that the ‘Ferrovia’ keeps its freshness for at least a week and is easily exported. It spread its roots first towards Conversano and Turi.
The ‘Sagra della Ciliegia Ferrovia’ in June is held in its honour.