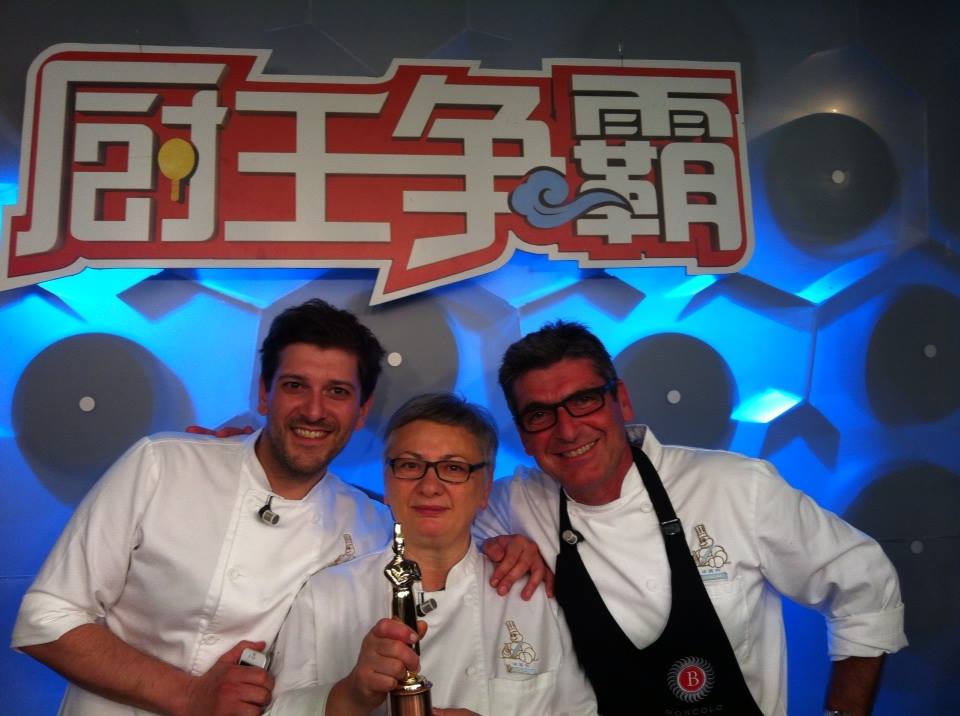 The Apulian cuisine is appreciated all over the world and this is already known. But the proof is the victory of three Apulian chef in the Greatest Chef China, a Chinese contest in very similar to Masterchef. The Michelin starred lady chef Maria Cicorella (Pashà restaurant, Conversano), chef Lucio Mele from Manfredonia (Sale Grosso in Bologna) and Nicola Savino from Conversano (Savì restaurant) have won the contest finale that took place at Boscolo in Milan.

The moment of glory was accompanied by a lot of emotion, a hint of emotion and a huge applause. All deserved. 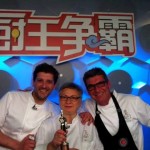 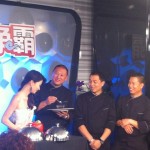 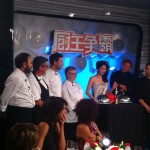 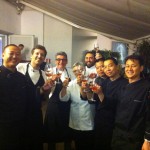 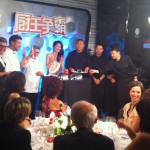 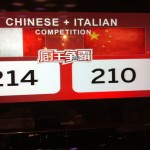 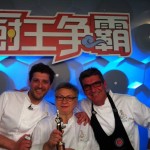 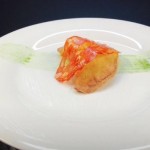 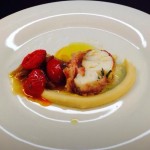 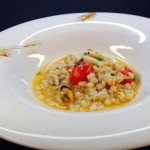 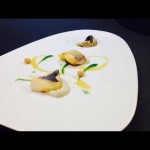 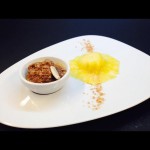 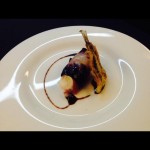