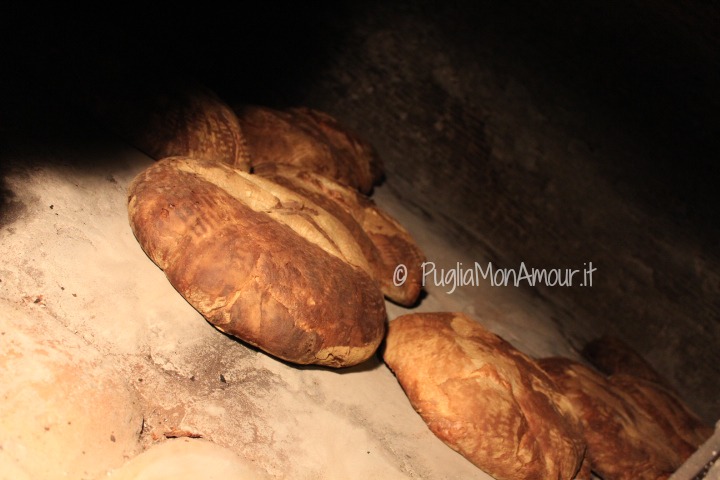 The flour mixed with water. A yeast that is more than 70 years old. The interweaving of the hands of housewives. The fire. The blanket of soot. The smell of freshly baked bread. The crust surprisingly dark, almost chocolate brown, given by the burning straw.
Puglia Mon Amour made an incredible journey through time between rural traditions and authenticity in this place called ‘Pane e Salute’ (Bread and Health), a small room in which a straw oven has baked breads since 1526 for the community of Orsara of Puglia.
At that time the Knights of Calatrava settled in the area. They were warrior monks in charge of defending the Christian faith along the Via Francigena. For centuries, the oven has seen alternating day and night the forms of bread brought by the women of the town who, after having prepared and brought the dough, waited to be called to pick up the loaf in the oven.
The owner of the straw oven Angelo Di Biccari, known also as Angelo Trilussa, explains that the oven has two spaces: a lower compartment for combustion of straw. And the other one, higher, for cooking. The oven is the headquarters of Cultural Association created by Di Biccari to spread the history and origins of the best known food in the world of all time. “It contains 40 loaves of bread. Each of them is about 4 kg. The rise of the dough lasts about 12 hours” Di Biccari says. The bread softens in the following hours and it can be stored for several days, even up to two weeks”. It is called “divine bread’ because it is prepared according to the generations by housewives using particular and tradional techniques with selected yeasts rich in lactic acid bacteria that make it more digestible.
This food is also the bearer of popular beliefs. In the past, in fact, if the bread burnt it was considered a bad sign. If you it spilled in the oven it announced misfortune, if it broke during cooking it presaged the death of a family member. The bread, then, had not to be thrown on the floor, and if this happened, it had to be picked up and kissed it. And yet, it had not to be turned upside down on the table, could not be pierced by the knife and it could not be cut but only broken by hand. Also, it was hung with olives to propitiate a good year. But especially the bread, if left, had not to be thrown away. It was used as food for animals.
Every Friday at the end of the month Pane e Salute, which makes delivery all over the world, offers bread, focaccia, pizza with cicole, pizza with tomato sauce and pizza with corn flour. 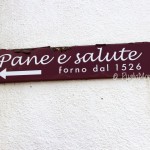 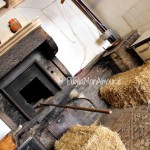 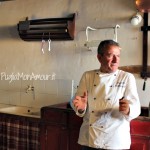 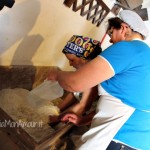 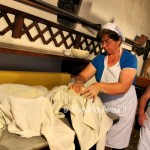 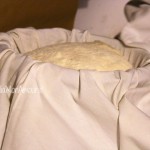 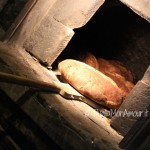 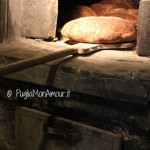 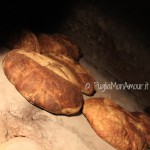 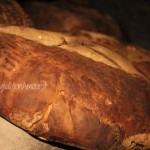 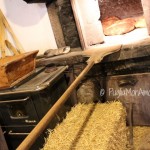 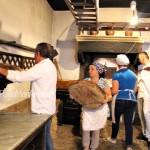 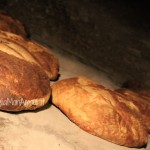 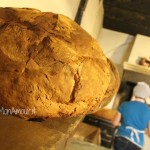 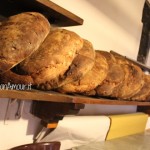 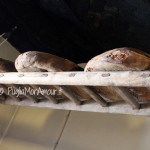 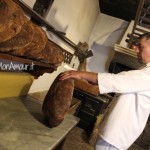 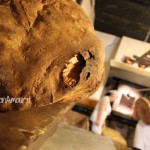 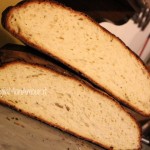 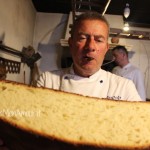 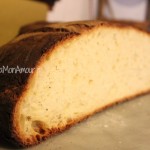 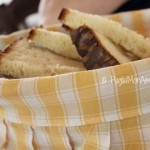 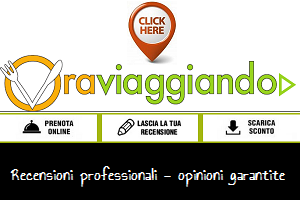